The end of another year, time to look back at some of my work.  This year I have been working on a number of photographic projects.  I continue to collaborate with my good friend Marcel Meier on a long distance photo exchange project, him being located in Switzerland and me in Australia.  We are currently working on a series of double exposures.

My most rewarding work in 2015 has been photographing my daughter’s wedding and I was privileged to be able to document this wonderful event.  My other major projects were travels to Java and Sri Lanka.  In my third visit to Jatiwangi, a small town in western Java, I continued my work with the local community and was able to complete a series of portraits depicting older people in the village.

I also traveled to Sri Lanka, where I spent one week working on an art project with a local school before traveling through this beautiful country.  I found myself taking more environmental portraits, something I am hoping to further explore next year.

Here are 15 of my favourite portraits from projects in Sri Lanka and Indonesia in 2015. 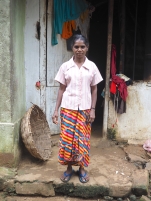 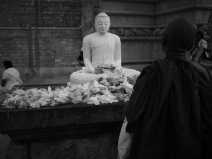 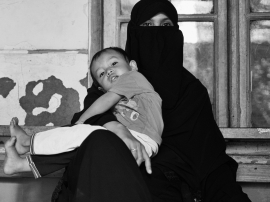 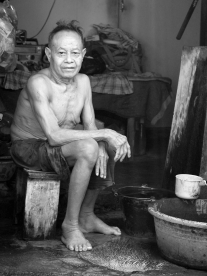 I have been experimenting with scanning old negatives on my flatbed scanner. I don’t have a proper negative scanner just an old garden variety Canon printer/scanner. I scanned the negatives on the flat bed, using an iPad as a light source. Imported the badly scanned image into Photoshop (finally found a reason to use it again) and inverted the file. From this point onwards I followed my usual editing habits. The results? Scratchy, fuzzy and grainy images. I think I’ll keep experimenting with this method. What do you think? 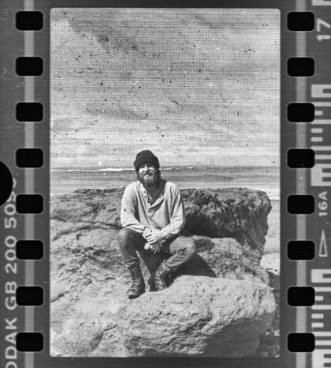 ’11:30! … Oh you have got to be joking!’  The man looked worried and rushed past me. I had only been in London for a couple of hours and I was already upsetting the locals.  But much worse was to come.

It’s 1978 and I am on my first solo travel trip.  A week earlier I had spontaneously decided to spend a week in London.  This would be the first time I’d be in a country that didn’t border on Switzerland plus I was going to fly! I booked my ticket which included a hotel stay somewhere in Earls Court, I borrowed my best mate’s bag and my mum’s 35mm camera, a basic rangefinder. It was a big step up from my old camera, a Kodak Instamatic. 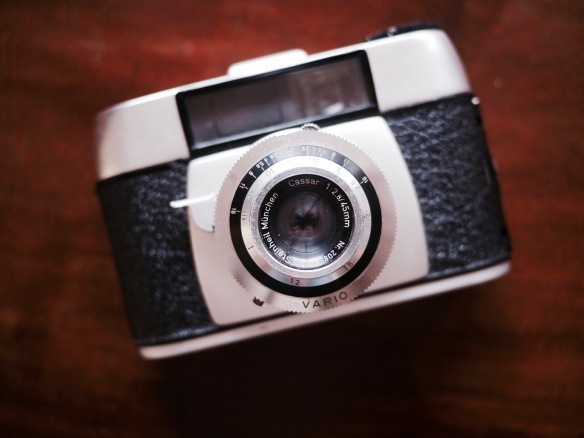 The adventure started the moment I arrived at Heathrow airport, a short two hour flight from Zurich.  I grabbed my bag, which was small enough to be taken on board, so I wouldn’t have to bother with any luggage carousel.  No hanging around the airport for me.  I stepped out into the arrival hall and thought, ‘Now what?’  Using my rudimentary English skills I asked someone, ‘ How do I get to London from here?’  I was told to ‘just catch the train.’ I observed that many people bought tickets to Victoria Station, and that sounded about right to me.  With a ticket in hand I set off.

Travelling on the crowded train I experienced the wonder of being in a new place for the first time. I was in England!  As if to underlie my exhilaration, outside the window I spotted the Battersea Power Station!  Remember this was 1978 and the previous year Pink Floyd released ‘Animals’ which featured an image of this magnificent structure on the album cover.  I was liking this trip a lot!

Made it to Victoria Station and now I had to find my hotel.  I had an address and a little map of London, besides that I could simply ask someone.  I remember it involved a couple of Tube rides, twice on the same line just so I could work out which direction the trains were running! Once I made it to Earls Court I felt better.  Walking along a busy main street, a gentleman came up to me and asked if I knew what time it was.  ‘Of course,’ I said, ‘It is 11:30 Sir!’ He went a shade paler and hurried off.  Only later did I realise that there was an hour’s time difference between Switzerland and England.

Finally I entered the hotel lobby, introduced myself and was greeted with great fanfares.  ‘Mister Schatz,’  the lobby worker exclaimed, ‘So good to see you, we have been looking for you all morning!’  I was puzzled and asked why.  Turns out, the flight I had booked also included a hotel transfer from the airport.  But having only travelled with hand luggage I was out of Heathrow in no time, missing all of the paging announcements. Oh well! That first day was certainly adventurous for me but I was still to have my Robert Capa moment.

Next morning I was up early and eager to explore London.  There were so many famous sites that I had read about it was hard to know where to start.  For the first time I loaded my camera with 35mm film and I was ready to go. I was going to see as many iconic places as I could manage: Piccadilly Circus, Trafalgar Square, Westminster Abbey, Buckingham Palace etc.

I think it was in Trafalgar Square when it happened. My first roll of film had come to an end.  I was sure I got some fabulous  shots.

I sat down, got another roll ready and opened the back of the camera.  Disaster struck right there and then. Having only ever used 126 cartridge based film, I forgot that this film had to be rewound!  What an idiot I was.  I quickly closed the camera up rewound the film and hoped for the best.  I decided to be on the safe side and retraced my steps to re-photograph the sites I wanted photos of, cursing all the way.

It was only the other day, while watching a documentary on the famed Magnum photographer Robert Capa, who famously photographed the D-Day landing in World War 2, that this memory was triggered. Most of the photographs that Capa took of the Allied invasion of Normandy were destroyed in the rush to get them published.

There are only nine known surviving photos that Rober Capa took on that fateful day.  I fared a lot better and managed to bring home about 22 images plus the only danger I faced was stepping into some dog shit.

I have since managed the art of loading and rewinding film, I can speak a lot better English and I alway remember to adjust my watch to the local time. 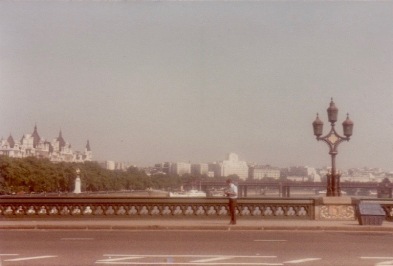 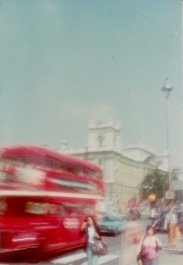 NB if you are reading this and you are born this century, please look up 126 Film, 35 Film and Pink Floyd ‘Animals’.

reFRAMED tells the story of Jatisura, a small village in West Java, through a series of portraits. I photographed senior members of the community and interviewed them about their most precious memories of living in the village. The project was conducted with the assistance of the Jatiwangi Art Factory (JAF), a local arts organisation who use art to strengthen their community.

The free eBook contains all of the portraitist and text from the project.